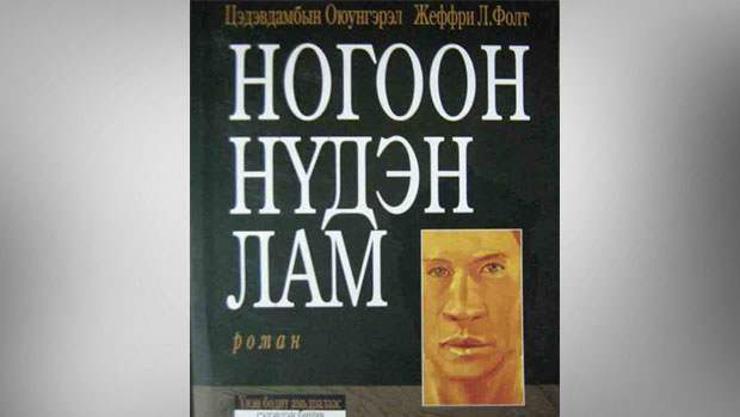 The 'Green Eyed Lama', a novel about the great Mongolian repression in 1937 has been translated into French. “Le moine aux yeux verts”, as the translation is entitled, will be printed soon.

For nearly 10 years the Mongolian version of the 'Green Eyed Lama' has been on the Mongolia’s best seller list, and has won numerous awards. An  English version of the book has also recently been produced. The novel was written by former Member of the Mongolian Parliament and former Minister of Sports, Culture and Tourism, Ts.Oyungerel and Jeffrey L. Falt; both authors will be present at the American Centre for Mongolian Studies in Philadelphia to discuss the history, issues and lessons to be learned from the dark period of Mongolia’s past in which the story is set.

Quotes about the Green Eyed Lama:

"I hope that the world will see this book some day. Maybe then, the people will understand Mongolia’s pains and struggles, and the Mongolians will be better understood by the world community."

"In several ways, Green Eyed Lama diverges from trends in Mongolian writing. Lamas were virtually always villains in the country’s literature before democratization in the 1990s and, Oyungerel noted, green eyes are historically discriminated against. In our novel, she said, the lama is the protagonist and green eyes are beautiful."

"Good and evil do battle in this book, according to Jeffrey Falt. But most importantly, his heroes tell their stories as he put their struggles down on paper. Now readers have a chance to know the history our parents didn’t have the right to tell us."